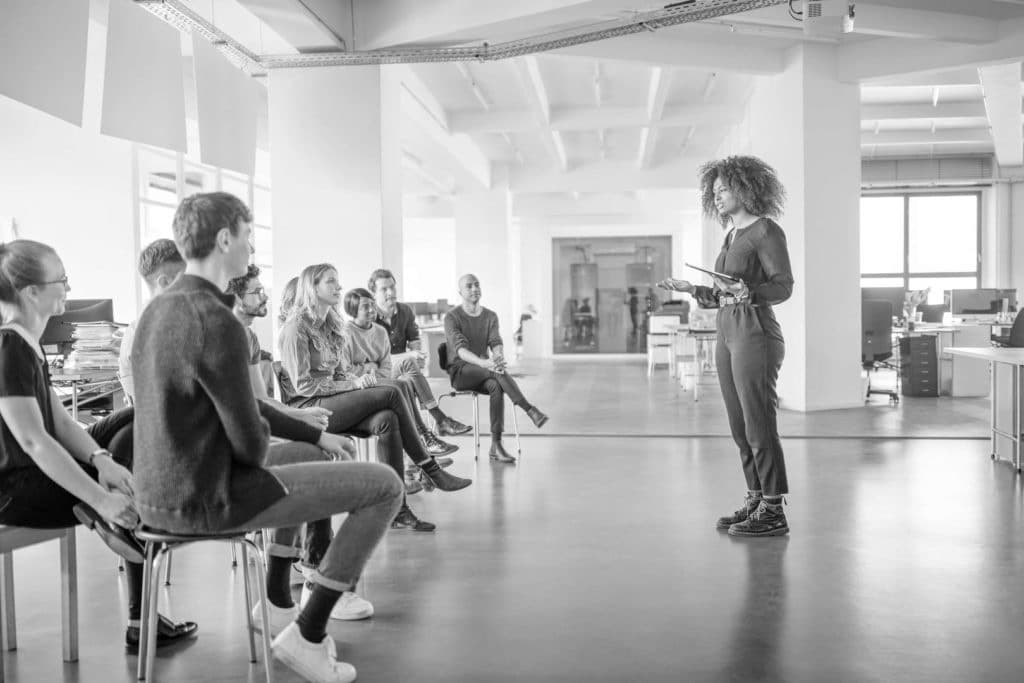 British poet and dramatist Ben Johnson once said, “To speak, and to speak well, are two things. A fool may talk, but a wise man speaks.”

Communicating in an effective, compelling way can work wonders for your professional career — whether you are an executive, or someone at any level who needs to learn how to speak like a CEO. To communicate like a leader, you need to have technical skills as well as substance. Here are three key rules you should follow, with some examples from leaders for guidance on implementing these three most powerful messaging tactics.

Abraham Lincoln once insulted a fellow attorney saying, “He can compress the most words into the smallest ideas of any man I ever met.”

No one likes long speeches with little substance. Short speeches, big ideas — that’s the secret for learning how to speak like a CEO. Every speech, presentation, or other communication needs one big idea. A big idea is all that most people can remember, and it’s big because of its power, not its length.

Abraham Lincoln’s Gettysburg Address is 271 words, and it’s one of the best speeches ever given. Back on that day in 1863, the crowd hadn’t even come to hear President Lincoln; they were there to listen to the country’s most famous orator, Edward Everett, who talked for two hours. When Lincoln got up, he gave the address in three minutes. But in three minutes, there was one big idea. He persuaded the nation to fight on.

Another example is President Kennedy’s 1961 speech that inspired the United States to put a man on the moon. At the time, the country had fallen behind the Soviet Union in the space race and had made only a few successful manned flights. Kennedy said we would go to the moon, “because that goal will serve to organize and measure the best of our energies and skills, because that challenge is one that we are willing to accept, one we are unwilling to postpone, and one which we intend to win.” And his powerful words succeeded — we landed before the decade was out.

Speak in the moment

No one likes a canned speech. If you’re wondering how to speak like a CEO, your message should relate to your listeners and what’s happening in the moment in order to win over an audience who isn’t even sure they want to listen.

Arnold Zetcher, president and CEO of Talbots, was being honored by the National Retail Federation a few months after the tragedy of September 11, 2001. He knew this particular speech had to be different from the others he had given. He said, “The first draft was a basic acceptance speech, and then we thought, ‘Wait a minute, we need to talk about what people are thinking. We need to talk about something bigger. It has to be about the country.'” Zetcher and his team revamped the whole speech, and it was one of the best he had ever given.

When Sovereign Bank was opening its offices in New England, there was a lot of doubt about whether the company could compete with the other banks in the region. Chairman and CEO John Hamill called a meeting of all five hundred employees to erase this doubt. “I decided the only thing I could do was face the questions head-on,” he said. “The meeting had to deal with what was on their minds, then and there.” He talked about why he had joined the bank and why he believed in his heart they would succeed. “Confronting the doubt made it work,” he said. “When you are in touch with what people are thinking in that moment, you can confront it and clean it out to get them ready to hear the important message.”

One problem with many speeches and communication in general is that they try to do too much. To learn how to speak like a CEO, your message must be simple and straightforward to be remembered.

Roger Marino was founder of the high-tech giant EMC, which sold one of the least sexy products or services you can imagine — storage systems for computer information. Yet he and his two partners built a company that went on to dominate the industry.

Marino learned early on how important communication is in business — particularly when it comes to keeping things simple. “When I was in college and I would see one of these engineering professors talking. If I didn’t get what they were talking about, it was annoying,” he said. “I couldn’t figure out why other people thought a professor who couldn’t explain things was so brilliant.” Marino considered the brilliant professors to be the ones who could actually communicate the ideas in ways people could understand. “Communication is everything,” he said. “You really have to hammer a message home.”

Taking his lessons learned in college to the business world, Marino considers the simple message his strength. Keeping it simple is how he keeps people interested and absorbed in the subject at hand, no matter what it is. “I can teach golf or tennis precisely because I don’t have natural ability. I just explain the steps,” he said. A CEO has to do the same thing: take people from A to B to C.”

Learn how to speak — and hire — like a CEO

Communicating and inspiring your employees is certainly important. But successful leaders also need to know how to assemble a winning team in the first place. Get help hiring quality employees by signing up for Monster Hiring Solutions, where you’ll receive expert recruiting advice and the latest hiring trends. 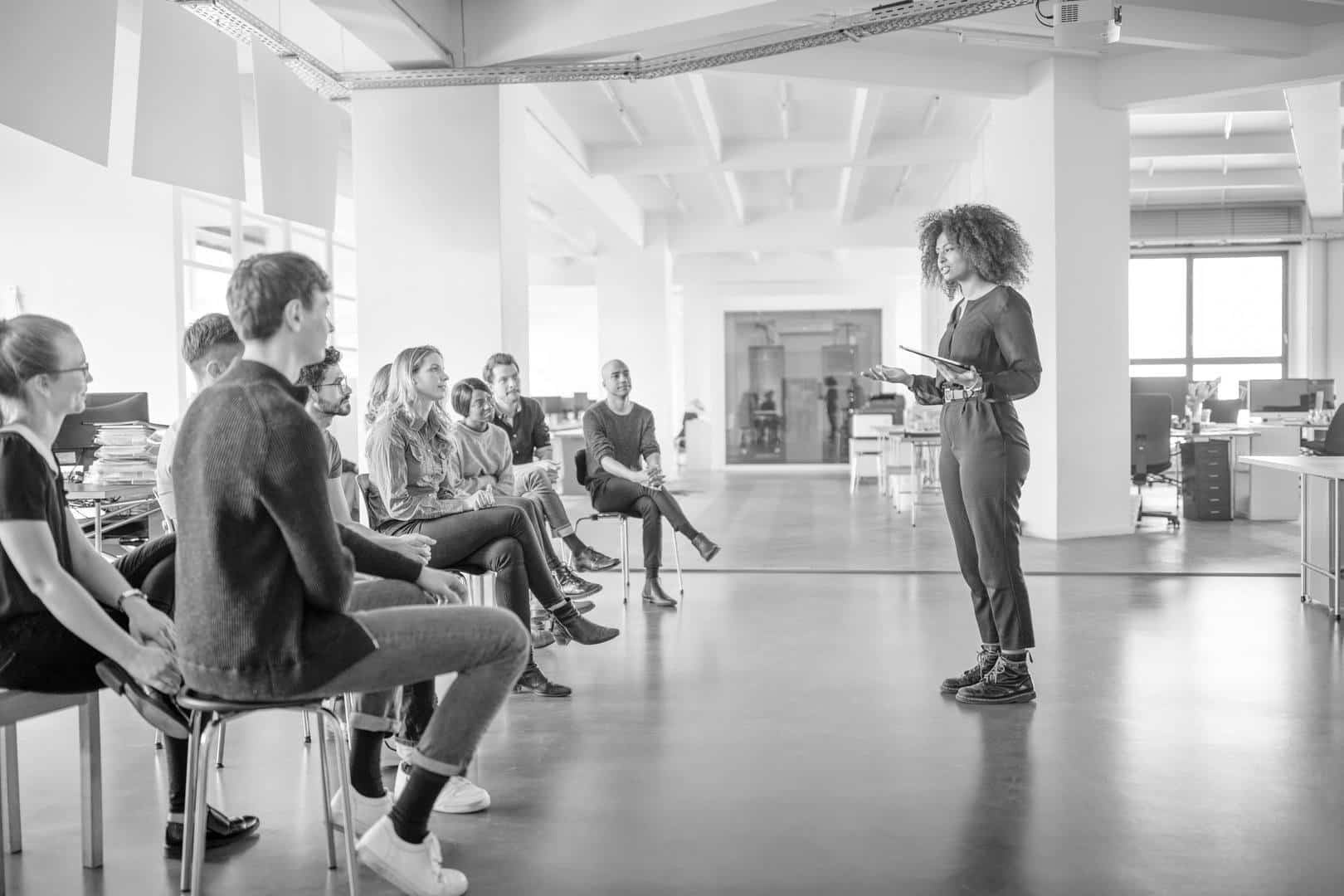