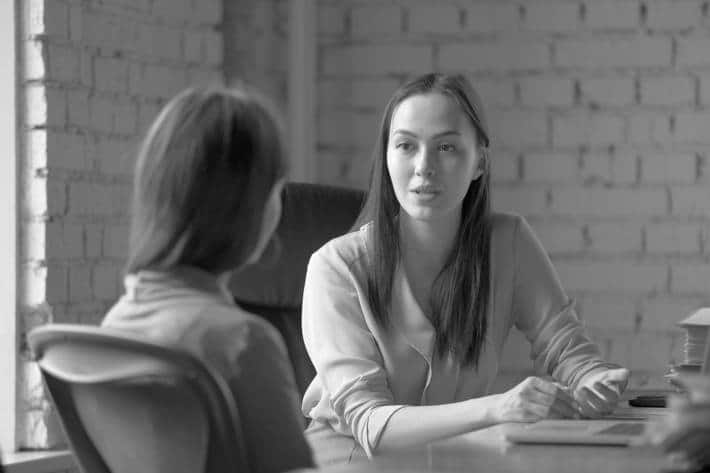 Despite multiple warnings and opportunities to shape up, your latest hire—who sure seemed like a rock star when you first hired him—is coming in late every morning, dragging his heels, and disrupting the workplace. But you’d rather do anything than look him in the eye and fire him, even though it’s crystal clear his days are numbered.

You’re the boss, so letting people go (when warranted) is your job. But how? It’s not as simple as walking over and saying, “You’re fired.” Understanding how to fire an employee while maintaining workplace harmony is both an art and a science.

Every situation is different, but the following tips may prove helpful the next time you need to fire problem employees and avoid as much turbulence to your organization as possible.

Lay the Groundwork Before Firing an Employee

In some scenarios, such as the sudden discovery that a worker had been spending hours looking at sexually explicit images on their computer, the quicker the termination the better. But more often than not, managers reach the conclusion to fire someone after a series of transgressions or a period of declining performance.

This is why knowing how to fire an employee isn’t as simple as showing them the door. Ultimately, you want a record of any patterns of misconduct or poor performance that led up to the termination.

It’s best to have a standardized process for stating expectations, setting goals, and assessing performance. If an employee is being let go because of steadily declining performance, for instance, such a process should leave a record of unmet expectations despite periodic feedback and opportunities to improve.

If the decision to fire an employee seems arbitrary or unexpected in any way, it could hurt morale and dampen productivity among even your highest performers. If you’ve done your job as a manager by creating a record of unsuccessful attempts to improve their performance, it really shouldn’t come as a surprise to anyone.

Respect Their Dignity and Do It In Person

No matter what events or behavior led up to the firing, even if you’re justifiably angry or frustrated, take the high road and terminate them in person. Not only is it courteous to give them the bad news in person, but it also allows you to better read their reaction and defuse some of the tension it likely will generate.

Also, unless you have a company policy to the contrary, firing an employee shouldn’t be done by the HR manager, which would come off as insensitive. Ultimately, supervisors need to know how to fire an employee. While the employee’s direct supervisor needs to do the firing, it’s a good idea for a third person (such as an HR manager) to be in the room to serve as a witness or answer any questions about the termination process.

Part of respecting an employee’s dignity is acknowledging the difficulty of the situation and showing empathy. You also want to keep your own emotions in check and stick to the facts when explaining why they were let go. It helps to practice before the meeting.

Be Aware of Employment Laws and Follow Best Practices

Knowing how to fire an employee must also include a general understanding of applicable employment laws and who to turn to if you have legal questions. If you’ve been honestly and accurately documenting the events or failures that led to your legitimate business decision, you’re less likely to face legal exposure. Just make sure you’re being even-handed with all employees—and check in with your legal counsel if you have any legal concerns.

When it comes to employment laws, firing someone in a protected class for issues that apply more or less equally to a non-protected employee who isn’t fired could lead to a discrimination lawsuit. You could also face legal troubles for not reasonably accommodating an employee’s disability. Whenever these types of issues arise, it’s a best practice to reach out to your legal counsel for advice.

Take Care of Your Workplace and be Honest With Employees

It’s important that you keep your decision to fire an employee under wraps until after that person has been notified. This is a simple matter of common courtesy and will prevent the humiliation of that employee finding out through the grapevine. But you also need to ensure that your staff is informed about the termination and has an opportunity to ask questions.

When explaining why they were fired, be honest but don’t get too specific and avoid negative attacks. A matter-of-fact explanation (i.e. “He was let go for not living up to the basic expectations of the job”) signals to other employees that thy got a fair shake and it wasn’t a personal decision but rather a business one. Always be sure to abide by your company’s privacy policy and any other guidance you may receive from your legal counsel.

If your employees have any questions or concerns, address them generally and reassure them that you’ll help handle any disruptions the termination may have caused.

As a boss, firing an employee in the most professional and fair-minded way is crucial to your success. So is having a sound hiring strategy. Everyone can use a little help sometimes, particularly when it comes to hiring and firing. Elevate and streamline your recruiting practices by signing up for the latest tips on management strategies, recruiting trends, and much more.