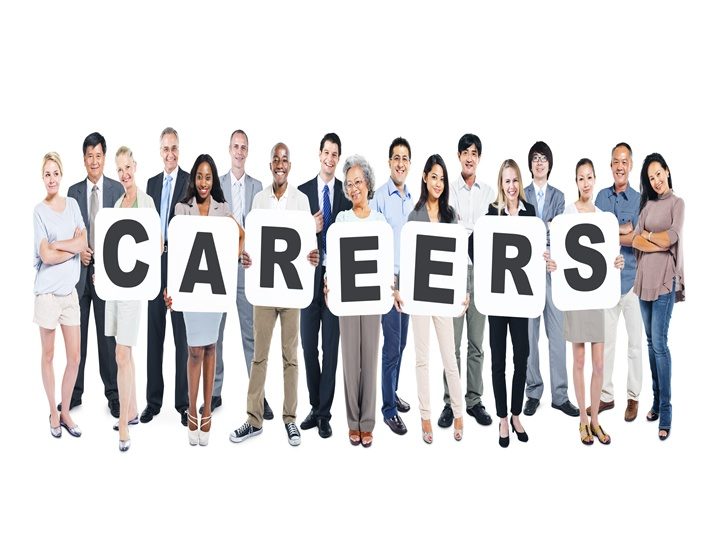 As the wind rattles branches on the window and wolves howl in the darkness outside, it’s time to scare yourself with management horror stories.

These tales of ill-advised leadership and management mishaps will chill your blood — and remind you that even the best of intentions can backfire on managers. We offer some leadership tips as well, so you can avoid these terrifying fates.

The Chillingly Misguided CEO
Business consultant Don Maruska of Morro Bay, California, worked with a company that had low employee engagement scores, and the CEO decided to do something about them. He arranged sessions with the employees in which he explained why the business was great and how employees had many opportunities to be part of its success.

“While he thought he did a wonderful job, he heard reports back that many employees felt even less engaged,” Maruska says.

Leadership Tip: This misguided leader knew something had to change, but had no idea how to approach it. He would have been more successful if he had asked employees about their hopes for the business and ideas for how to get obstacles out of the way, Maruska says.

Engagement comes from self-motivation, not by promoting the company. After all, your employees already believe in the company — that’s why they work there!

Beware of how You Trick or Treat People
Michael DeVine, chief strategy officer and senior consultant at JSAAdvising in the Plano, Texas, office, was brought into a hospital system to do leadership development and determine the reasons for poor employee morale and performance.

As part of the initial assessment, he and his team met with the chief nursing officer of the hospital and presented feedback from the staff indicating the women’s services unit was understaffed and poorly managed.

“She replied, ‘You mean that unit where they get to play with babies all day?’ and laughed,” DeVine says.

Leadership Tip: The CNO’s response showed she did not value the unit at all, DeVine says. “It clearly exposed the systemic reasons for why their unit had the highest employee turnover and the most reports of safety violations due to poor staffing,” he says.

Understand the work employees do, take it seriously and respect their efforts to do it right.

The Case of the Missing Leader
Nick Brattoli, lead consultant at Byrdttoli Enterprise Consulting in Birmingham, Alabama, says he knew of a boss who was a nice guy, but a bad leader. “He would present a problem, listen to all of the suggested solutions and decide that having all employees work 100 hours a week, including himself, was the correct answer to everything,” he says.

The boss also jumped in where he wasn’t needed and often wasn’t skilled, preventing him from effectively doing his job of leading the team.

Leadership Tip: Misguided leadership such as this often results in employee frustration. Overworking employees with no overtime while not listening to suggestions or providing training made working there difficult, Brattoli says.

“He could have been much more effective by trusting the people in the weeds doing the actual work,” he says. And remember that overworked employees (and managers) can only survive for so long. The last thing you want is a mass workforce exodus.

A Terrifying Lack of Follow-Through
Laura MacLeod of New York City-based From The Inside Out Project says she worked with a director in a hospitality position. The director was well dressed and articulate, but had no knowledge or expertise in the industry. Problems of all sizes — overtime pay, contract violations, no martini glasses, wrong prices in the computer — were brushed aside with a smile and “I’ll see what I can do” without any follow-up, MacLeod says.

Leadership Tip: Management mishaps happen when people make promises they don’t keep. It’s obviously important to look the part as a manager, MacLeod says. “But you need to back it up or no one will trust or respect you.”