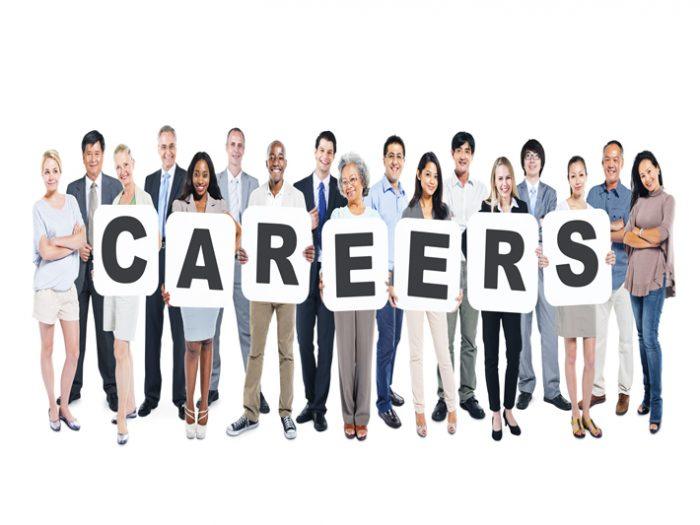 The national unemployment rate has been a hot topic of late.  And it will likely remain in the headlines as the presidential race ramps up.

What gives? What accounts for the huge gap in measures of how many Americans can’t find work? And how can your company use the most talented among the statistically missing to close those hard-to-fill job openings?

Trump’s number might be based on a blog post by David Stockman, director of the Office of Management and Budget during President Ronald Reagan’s first term, in which he calculates the “real unemployment rate” for 2014 at 42.9 percent. Many experts and just plain folks won’t accept Stockman’s assumption that full employment means every American working 2,000 hours a week from age 16 to 68.

Politics and government statistics aside, here are three groups of able workers who aren't counted in the BLS' most-followed measures of employment, but may be worthy of your consideration as top talent gets harder to nab in an economy where unemployment is – can we agree on this? – lower than it was 5 years ago.