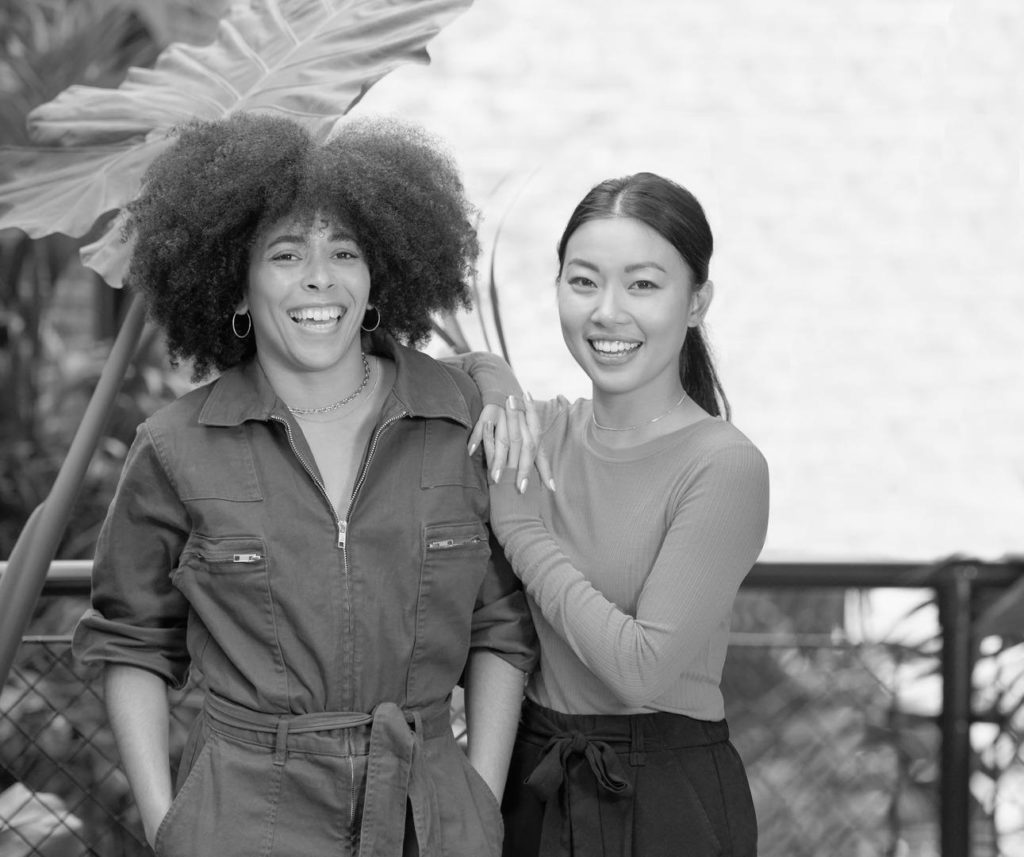 If it seems like today’s job seeker is more interested in diversity and inclusion than ever before, it’s not your imagination. Candidates have become increasingly more interested in seeking employers who are committed to gender pay equity, salary transparency, as well as evidence that your company addresses diversity & inclusion, according to Monster’s most recent State of the Candidate survey.

This is especially true for younger candidates. The survey found that millennials (57%) are more likely to say diversity, equity and inclusion is very important compared to Gen X (47%) and Baby Boomers (49%).

Why is this generation so aware?

This heightened desire by mostly younger candidates to do work that benefits society rather than just their bank accounts is the product of their education and the economy, says Steven Rothberg, president and founder of College Recruiter, a job site aimed at students and recent graduates.

“Regarding education, today’s young people are taught more about diversity, climate change, and other societal issues when they’re in primary and secondary schools and so they know and care more about these issues than previous generations,” he explains.

As such, many companies are now devoting a page on their website to diversity hiring initiatives in their careers section and including the Chief Diversity Officer on their leadership page, says Brennaman.

Others are leveraging social media pages to illustrate their diversity.  But a few inspiring tweets or memes isn’t enough. “I think it is imperative for organizations to hold themselves accountable by ensuring they have diversity on their leadership team and on boards as well creating communities and committees devoted to different areas of diversity,” she says.

What candidates also want is greater transparency around salaries in the workplace – 80% of them, in fact. Of course, a quick look at the job posting ads will reveal that the vast majority do not disclose the salary, says Rothberg. 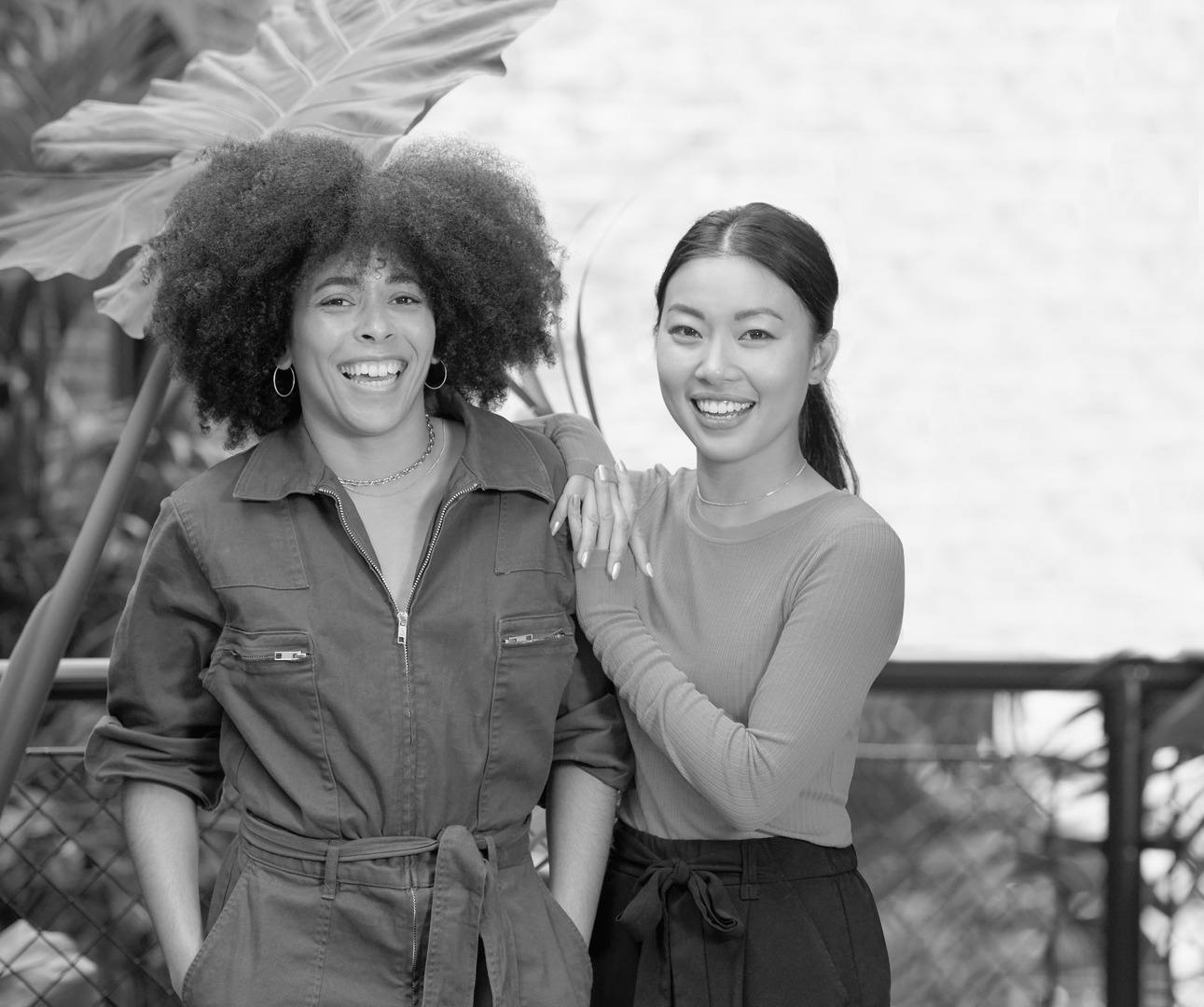